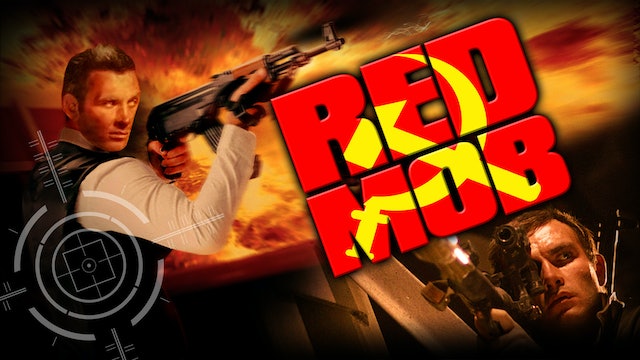 Russia. 1992. The Soviet Union has fallen but there remains an unholy alliance between the mob and the KGB. Oleg, an Afghan war veteran, is running a survivalist summer camp when his son is taken hostage as retribution for his friend's refusal to lead a drug and gun smuggling caravan. With no other options to save his son, Oleg agrees to lead the caravan himself and is soon pitted against a siege of violence as he attempts to carry out his orders and live to see his son again. 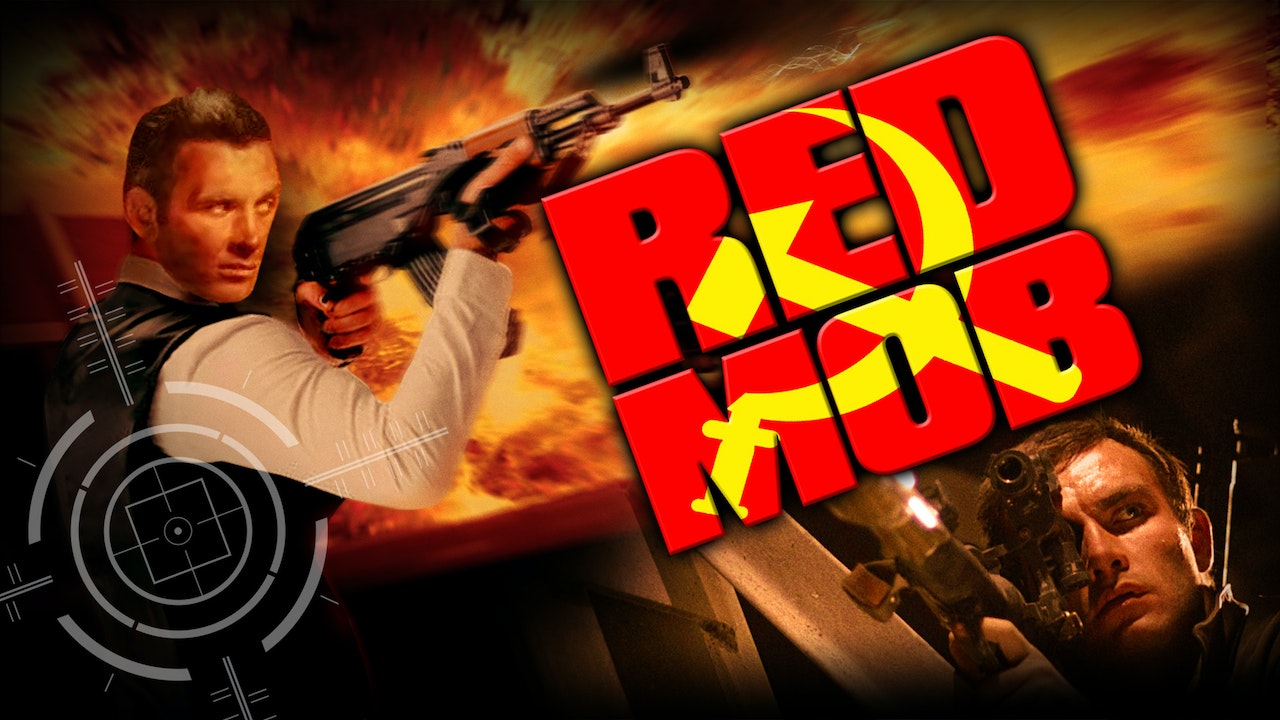