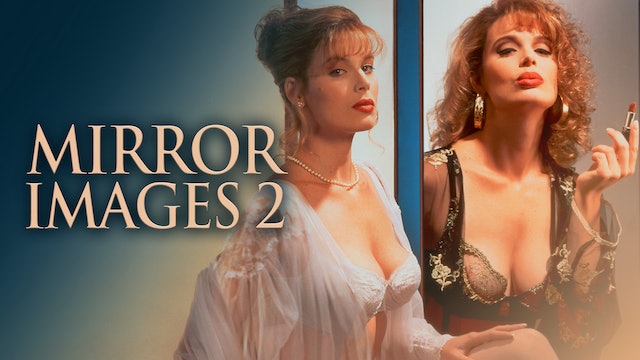 Shannon Whirry stars as Carrie and Terrie, a pair of twins who were separated in youth when their father murdered their mother and was in turn killed by his own bad twin daughter. Now the sweet-natured "good" sister has grown up to marry an abusive louse (Luca Bercovici). Trapped in a sexless relationship, Carrie seeks solace with a therapist (Kristine Kelly), but her problems are about to be compounded when her wicked sister, Terrie arrives in town, intent on avenging herself on her twin for past wrongs. Even the help of a private detective on her side may not be enough when her sister becomes allied with her own husband. 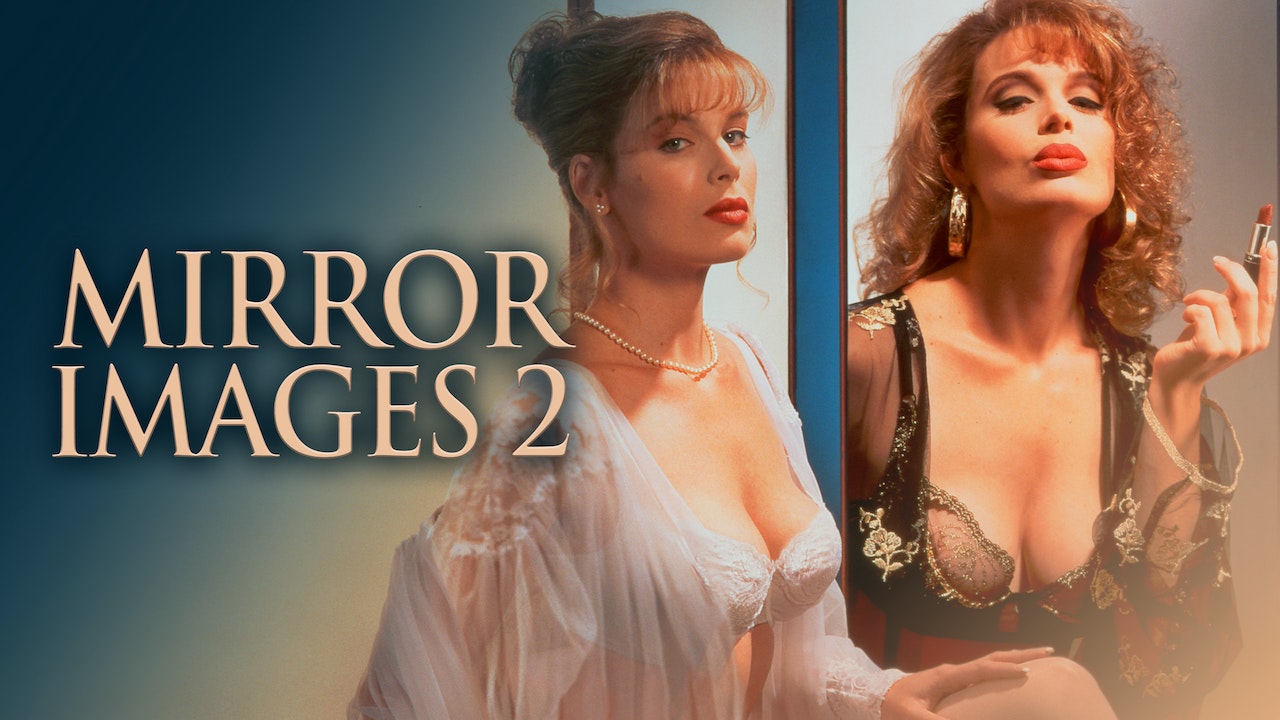