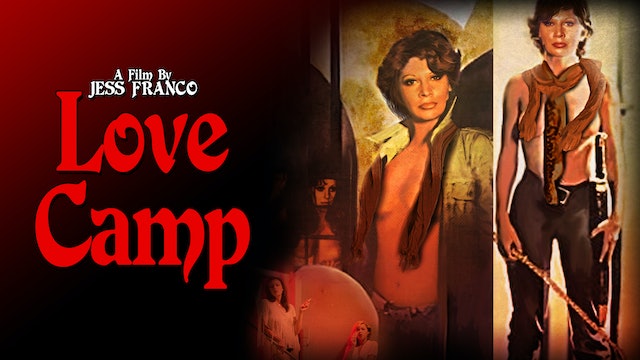 In an unknown South American hell-hole, a guerrilla army violently kidnaps women and forces them into a live of ill repute. The women who refuse to cooperate are punished.

A beautiful new bride, Angela, is kidnapped on her wedding night and soon finds herself in the hands of the guerrilla’s rebels Angela’s beauty rapidly grabs the unwanted attention of the sadistic and cruel lesbian wardress of the camp, who wants her for her own! Unbeknownst to the wardress, Angela also acquires the attention of the rebels' rugged leader.

Confused between the love of her new husband and the new found attraction to the rebel leader, Angela must now fight to survive if she is to be with either one. 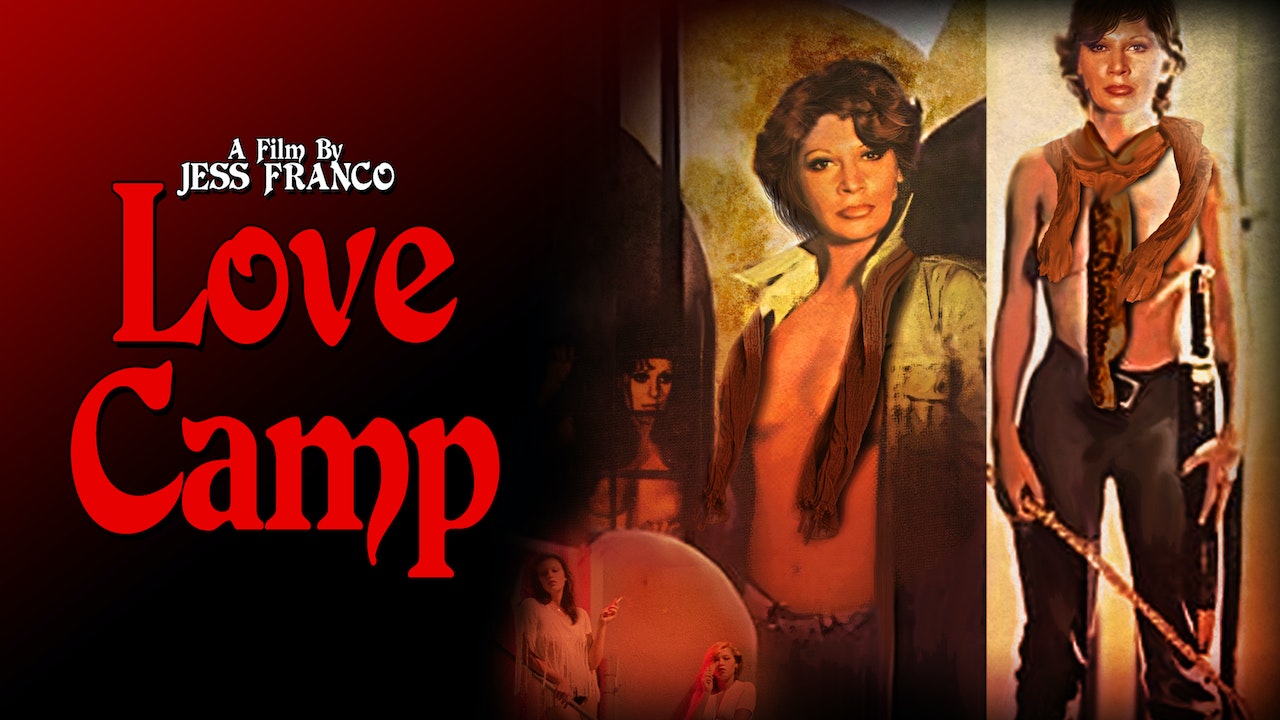