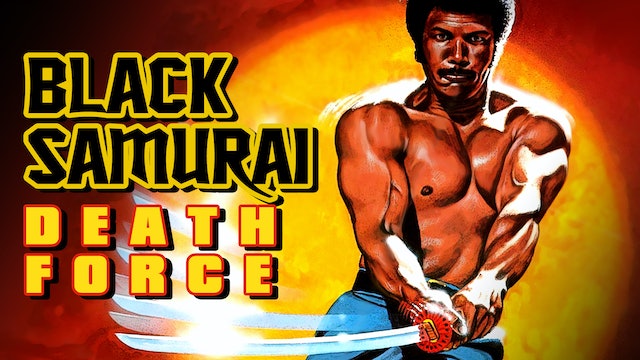 An African American Vietnam soldier, Doug Russell is ready to go home from the war when he is left for dead after an attack. Doug is rescued by two Japanese soldiers from WWII that have been living on a remote island and decide to teach him and train him in the ways of the Samurai. Upon returning to the USA, Doug quickly exacts a bloody revenge on his tormentors and reunite with his wife and son. 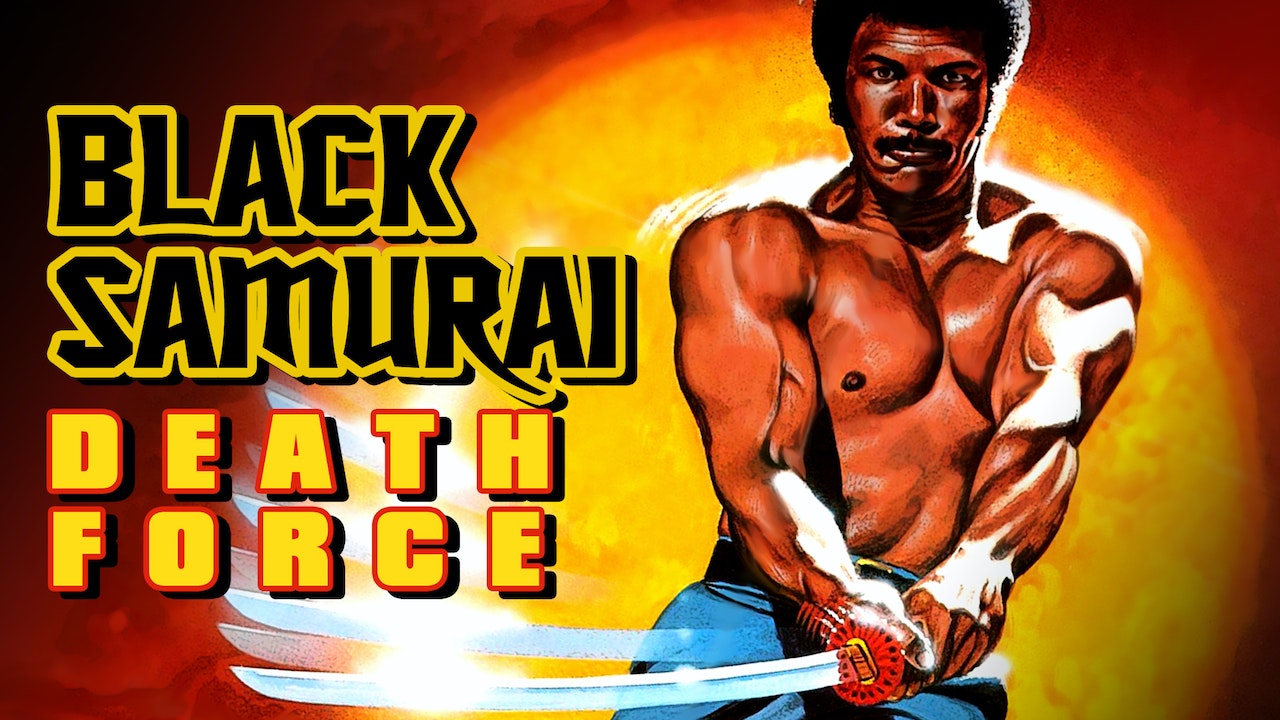