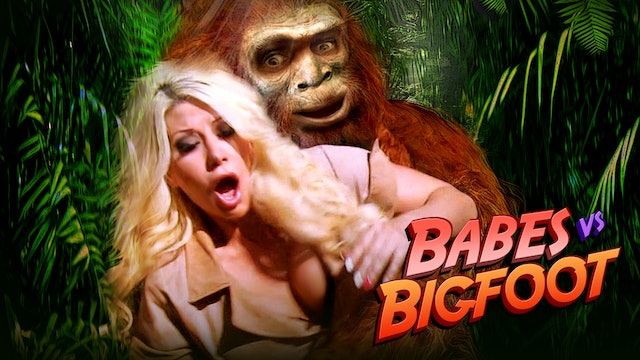 Compton runs a small TV station with miserable ratings. She seeks to get rid of the bosses’ nephew, Brad who hosts the television show "Hoax Hunter". To save his job, he stages an encounter with a FAKE Big Foot along with his girlfriend. The hoax fails so Brad schedules a live broadcast with his girlfriend and costume designer where they both go topless sending the ratings through the roof! 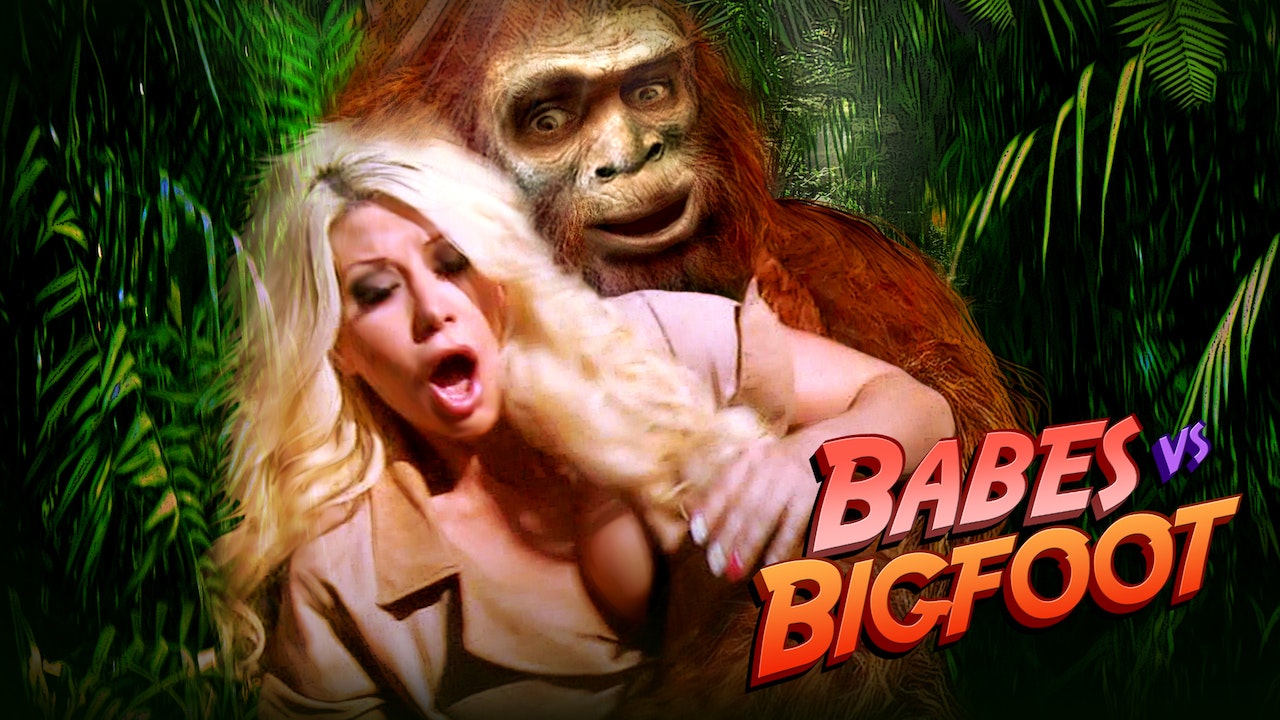