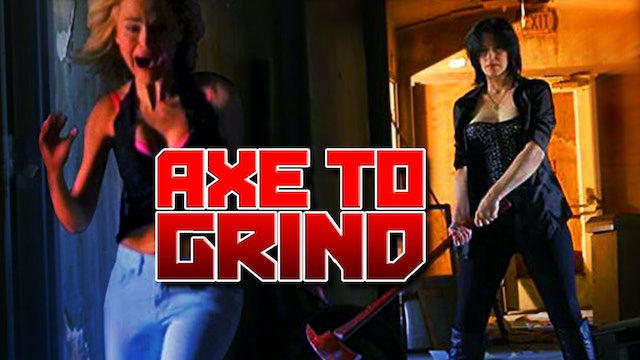 But more importantly she's been left out of her lovers new film. And Debbie doesn't take rejection well! Now the aging starlett decides to punish and kill everyone involved in the production including the cast, crew and most of all the director! 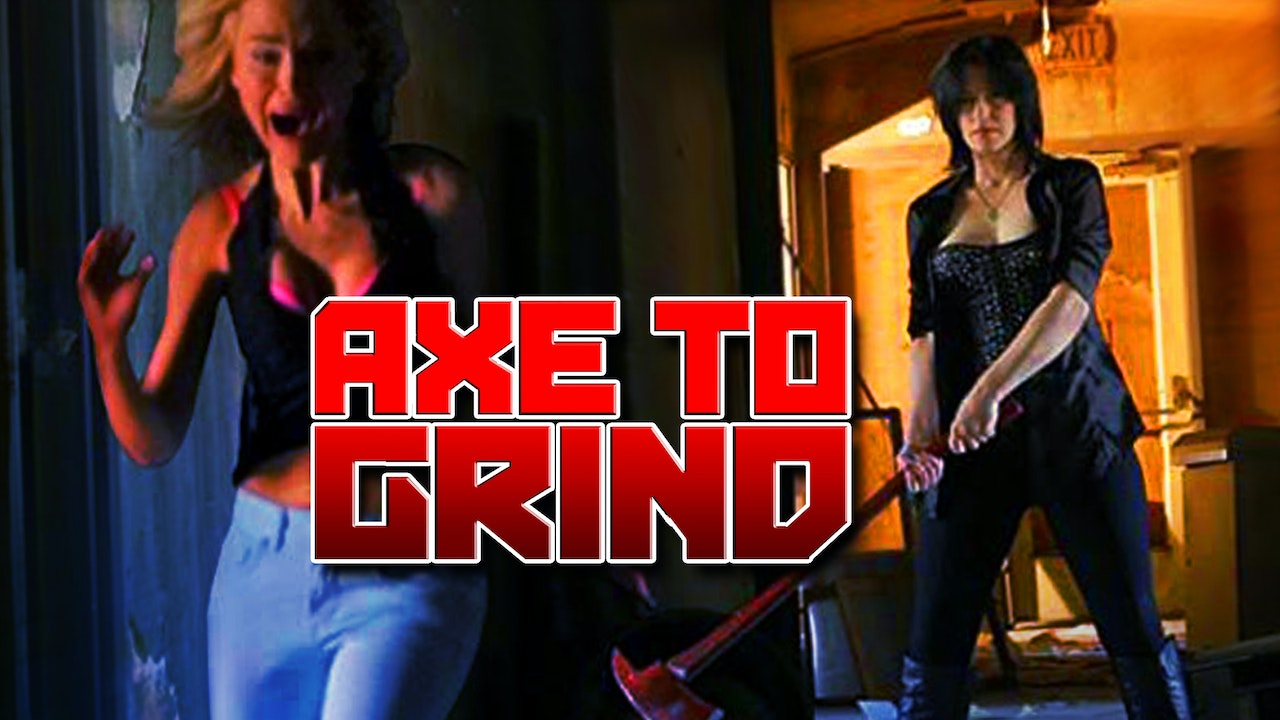