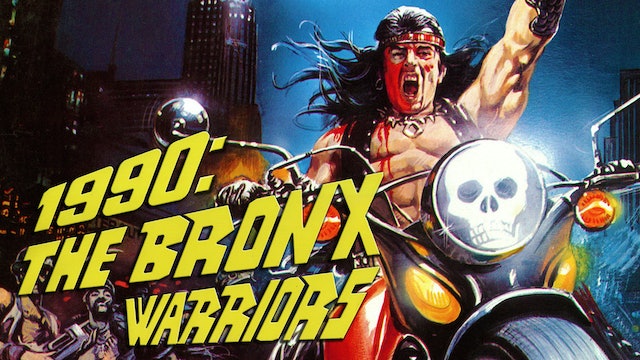 It's 1990 and the Bronx has officially been declared a “No Man's Land.” The authorities have given up all attempts to restore law and order. When a beautiful young woman runs away from Manhattan into this wasteland of motorcycle gangs and marauding warriors, her corrupt father sends a ruthless mercenary to bring her back at all costs. But gang leader Trash has other plans, uniting the rival outlaws to wage an all-out guerilla war against their corporate oppressors.

Co-written and directed by Enzo G. Castellari (THE INGLORIOUS BASTARDS), this action-packed post-apocalyptic cult classic is a delirious mix of elements from THE WARRIORS and ESCAPE FROM NEW YORK. Starring Vic Morrow (TWILIGHT ZONE: THE MOVIE), Christopher Connelly (MANHATTAN BABY), Fred Williamson (VIGILANTE), and Mark Gregory (ESCAPE FROM THE BRONX. 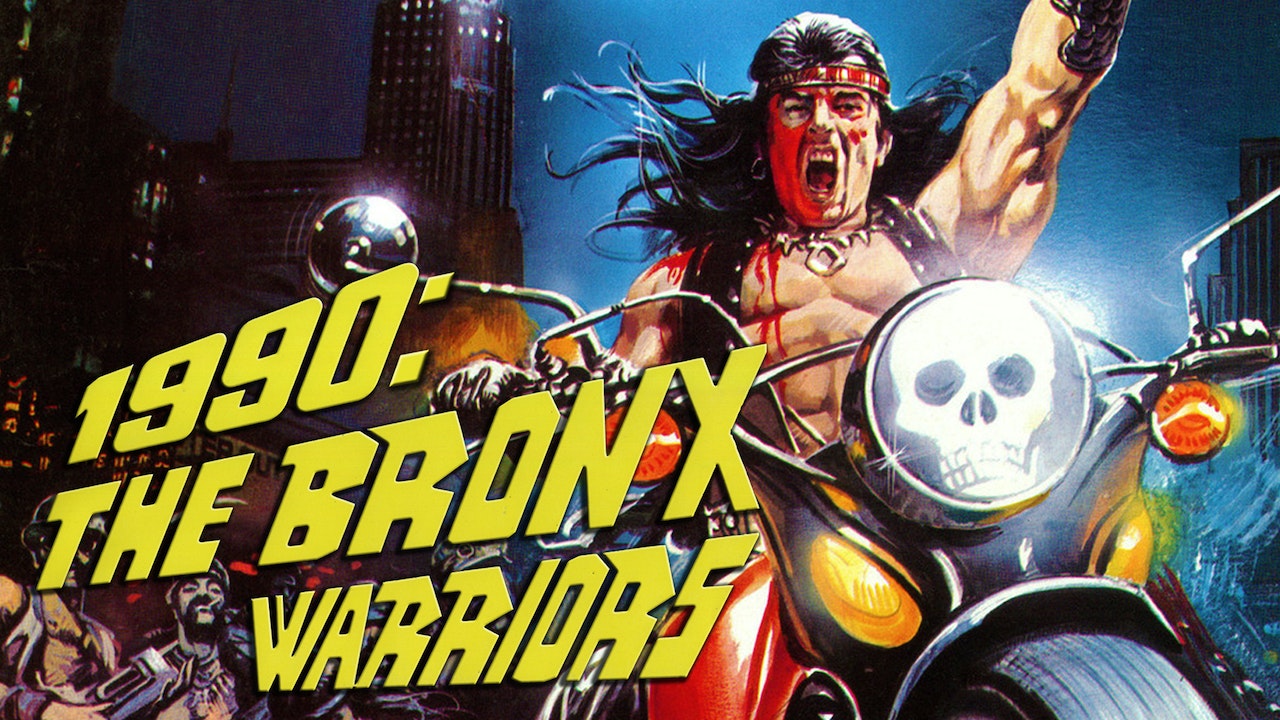